3 PR fails to learn from 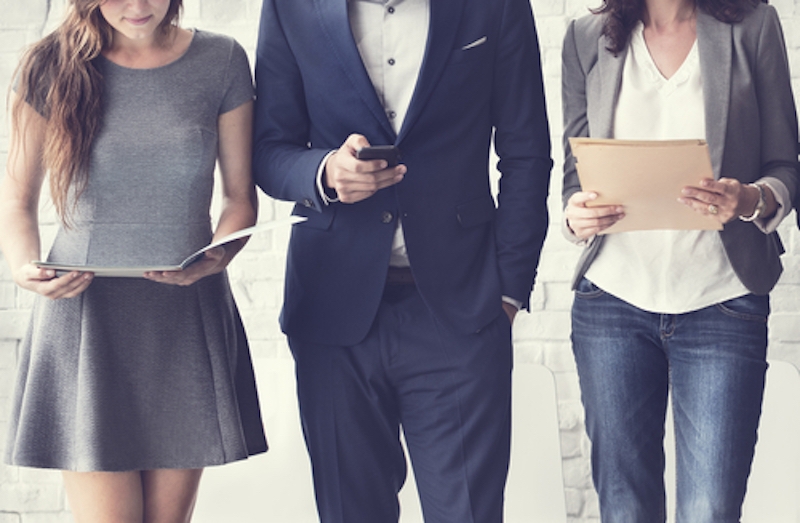 The beginning of 2017 has seen many household names come under fire for poor marketing and PR choices. Pepsi, United Airlines and Nivea have all had to publicly apologies to consumers and faced social media backlash.

All these companies will have big PR teams who are ready with crisis management plans. However, as a small business what can you learn from their PR fails? Below we’ve created three points to think about when facing a PR crisis.

Fyre Festival was a new festival launched this year in the Bahamas. Organised by Billy McFarland and Ja Rule, it promised a private island, luxury accommodation and celebrity chefs. However, when festival goers arrived it was far from what they expected, leading attendees to share their negative experience and #fyrefestivalfail to trend on Twitter.

However, while Twitter users and the media picked up on the fact Fyre Festival was not going as planned, there was nothing to be heard from the festival organisers. It wasn’t until the next day that they issued statements apologising for their mistake and helping people understand what was happening.

It is important to accept responsibility and do to so as soon as possible. An admission of guilt can show the company as human and genuine, as well as lessening the storm of negative comments on social media.

In Fyre Festival’s case by responding to the issues sooner it would have made attendees and their families less confused and feel more comfortable that something was being done about the situation, rather than being left in the dark.

Although the airlines CEO Oscar Munoz released a public statement apologising for the incident and promising to “do better” in the future. He originally blamed the passenger for being “disruptive and belligerent” in a leaked email to the airline's staff.

It is important to remember PR is both to reach your customers and target audience, as well as reaching employees, investors and stakeholders. Therefore, you need to be consistent and keep the same message through all internal and external company communications.

If Oscar Munoz had put the same message across to his staff as he did publicly then he wouldn’t have received further criticism for initially pointing the finger at Dr. David Dao.

Pepsi recently faced criticism for its recent advert showing model Kendall Jenner leave a photo shot to join a protest march. Viewers suggested it was aggressive and trying to make light of a serious situation by suggesting a model with a soft drink can dissolve conflict.

Pepsi later apologised and removed the ad from circulation. Adding they were “trying to project a global a message of unity, peace and understanding” and “clearly, missed the mark”.

Many companies create marketing and PR campaigns addressing political and social issues, however such topics need to be handled sensitively. For example, Heineken recent campaign has been met with praise as they created a relaxed environment for people to talk openly about their issues fairly.

If Pepsi had taken a more sympathetic approach rather than trivialising protests they may have received a more positive response.

By learning from these three PR fails you can understand how to react when facing a PR crisis. In addition, it is important to be prepared and plan ahead in case something doesn’t go as planned. Is your business ready in case of trouble?

For more of our tips about PR strategy sign up to our newsletter here.