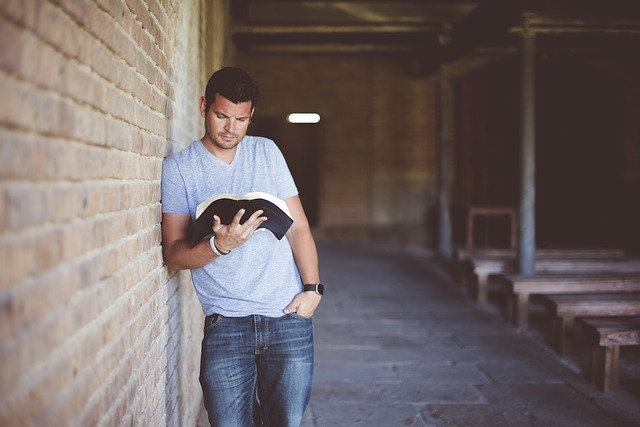 Posted by JournoLink in Inspiring Stories

StudyFast offers a selection of online courses and workshops to learn about speed reading, memory and public speaking.

The business was created by Jordan Harry, memory and speed reading coach, and in the past few years, he has taught over 10,000 people from 147 countries speed reading, memory and public speaking.

When Jordan was 10 he had a childhood speech impediment which left him struggling with speaking in public and reading.

He now reads seven times faster than the average reader (1,500 words per minute), is the CEO of StudyFast, is an international public speaker and delivers workshops to help others to unlock their potential to learn anything faster.

What I struggled with was gaining recognition with noteworthy press companies. It is a powerful social proof tool when you can say you have featured in the Metro or BBC, however, I had no idea or ability to get in front of them before joining JournoLink.

What did you achieve with JournoLink? 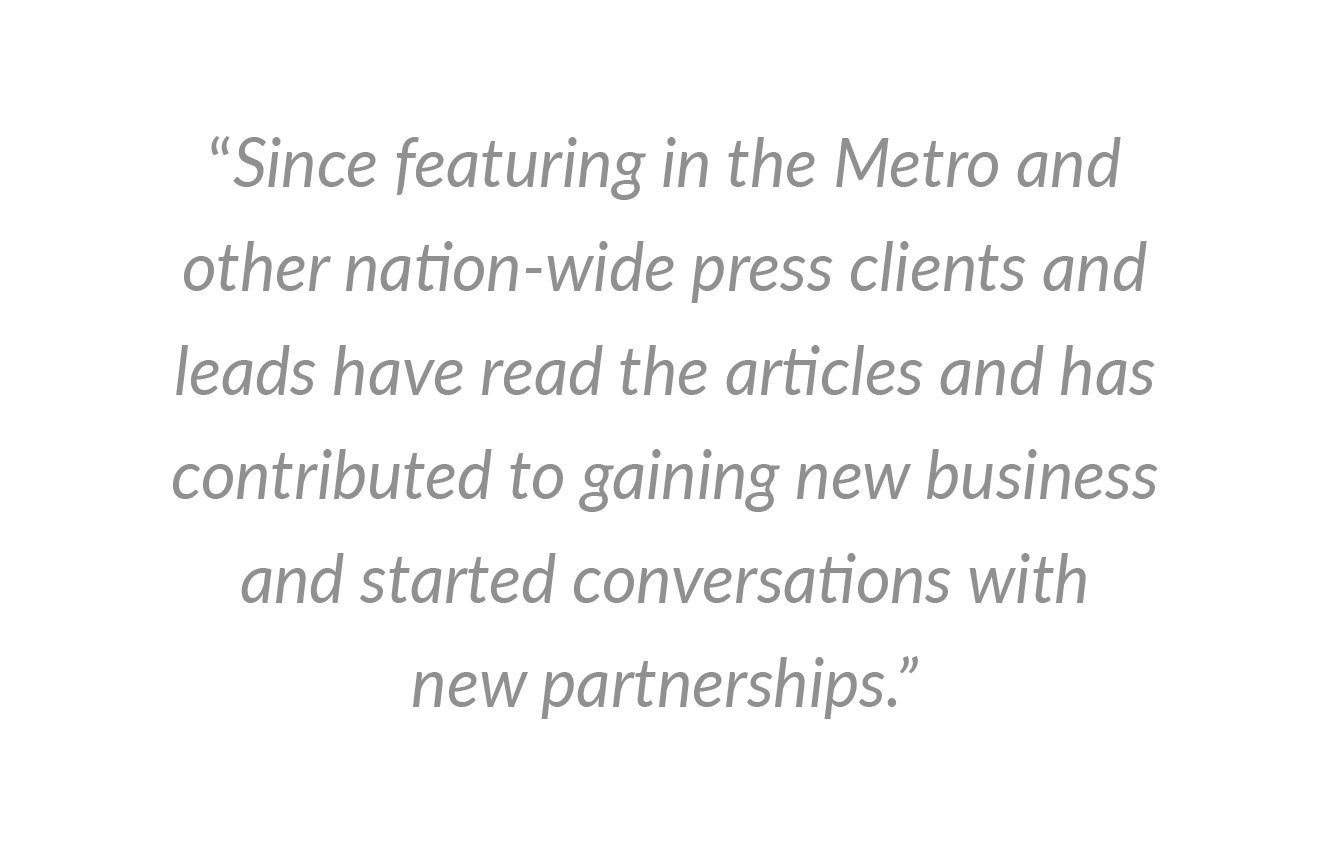 With JournoLink, I received coverage in Metro UK and InTouch Rugby.
Since featuring in the Metro and other nation-wide press clients and leads have read the articles and has contributed to gaining new business and started conversations with new partnerships.