Planning PR for a re-launch

The power of PR is often overlooked when the planning is in full swing for a business relaunch. It’s understandable that the tendency is to focus on the practical aspects, such as getting the office or shop ready, arranging stock deliveries and HR issues. But the actual promotion of the relaunch is equally important. 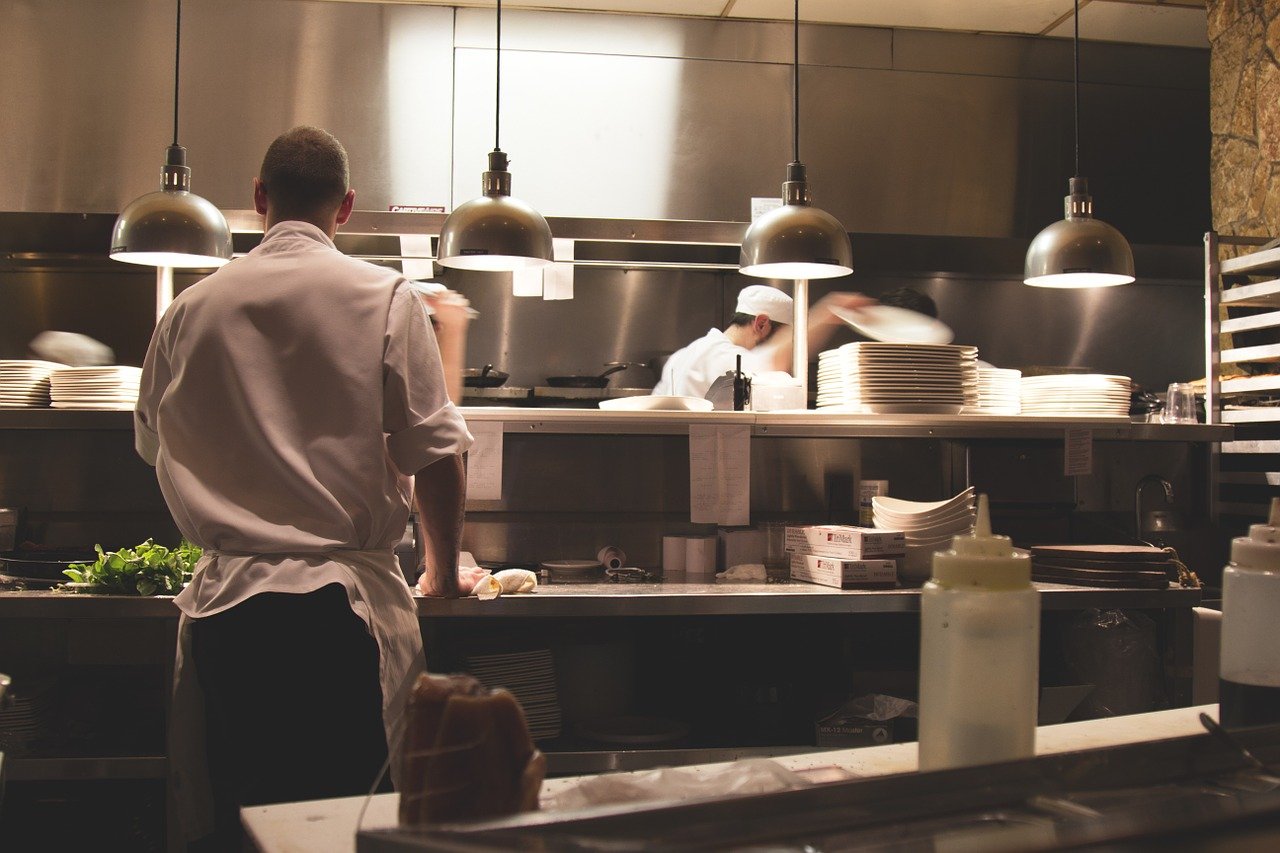 The power of PR is often overlooked when the planning is in full swing for a business relaunch. It’s understandable that the tendency is to focus on the practical aspects, such as getting the office or shop ready, arranging stock deliveries and HR issues. But the actual promotion of the relaunch is equally important.

Making potential customers aware of the reopening is what will drive sales, and the planning for this has four strands:

The PR component is the strand that businesses tend to ignore, yet PR has the potential to impact a much wider network than any other strand.

Contacting customers reaches only those who have engaged with the business already, advertising is limited to the readership of the paper that has been advertised in, and the social media audience relies on followers who will already be familiar with the business.

Of course, all three are important, but have neither the reach nor the independence of PR.

The top five newspaper groups are estimated to reach 272 million views monthly between them.  Add to that the readerships of 442 UK magazines, and other independent titles, together with the growing band of bloggers, and the potential opportunity is clear to see.

9 out of 10 buying decisions are now made based on reviews and recommendations. It’s the independence of reviews that give consumers confidence, driving up sales, and it is generally accepted that the value of media coverage is about five times more valuable that pure advertising based on a ‘advertising value equivalence’.

So the value of an independent journalist writing positively about the relaunch of a business in a title that the business’s target market reads is greater than any of advertising, direct contact with existing customers, or social media.

The planning has to be well thought through for the PR to be effective, and has four steps:

Getting the ‘story’ right.

This need to include some genuine insights that journalists will see as compelling enough for readers to take an interest in an article that they might write. It’s where the ‘why test‘ comes into play. You need to ask yourself why the news that you are releasing makes a difference to people, because that’s what will hook the journalist.

Once the story has been written, add the headline. This has to capture the eye of the journalists, amongst the raft of emails they get every day, so needs to be catchy.  Assume that journalists will be watching their iphones for news releases, so make sure that the ‘hook’ in the headline is within the first 50 characters.

If it’s local news, then include the location in the headline

The news hook might be good, but if the release doesn’t get sent to the relevant journalists then all the effort will go to nothing.  So, creating the list of target journalists is key. Media lists can be bought, or you can create your own. For local news stories often the three or four local titles are all that is needed, with the contact details generally available from web search, or actually in the paper. But also try and identify actual writers, who frequently add their Twitter address to their articles and can be approached by direct message.

Adding ‘colour’ to the release.

Adding a good image to a press release is often the secret to getting media coverage. So choosing the right image is important.

Don’t use a stock image, but instead add a high-resolution photograph relevant to the news release. Ideally, discretely include your brand image in the photograph. Most importantly, though, is that it’s eye catching, as often it’s the picture next to an article in a newspaper that pulls the reader towards the article itself. Which of course is exactly what a journalist is looking for.

A final point on images. Make sure that you own it, as otherwise you risk breaching copyright law.

Sending the press release out at the right ‘time’.

This depend on whether you are choosing the target specific journalists in specific titles, and whether they are daily, weekly or monthly.

If there are no specific targets, avoid Fridays, Saturdays and Sundays. Mondays may be ‘catch up’ days, so opt for mid-week days to distribute.

To optimise coverage always link your press release to your social media activity. Many journalists now pick up their stories from Twitter and Facebook references linking to the actual press release.

For more help with your PR contact the JournoLink team at sales@journolink.com