Should I send a press release for my crowdfunding campaign?

When running a crowdfunding campaign, a little help is always welcome to raise awareness about it. What if it was a journalist or blogger's help? 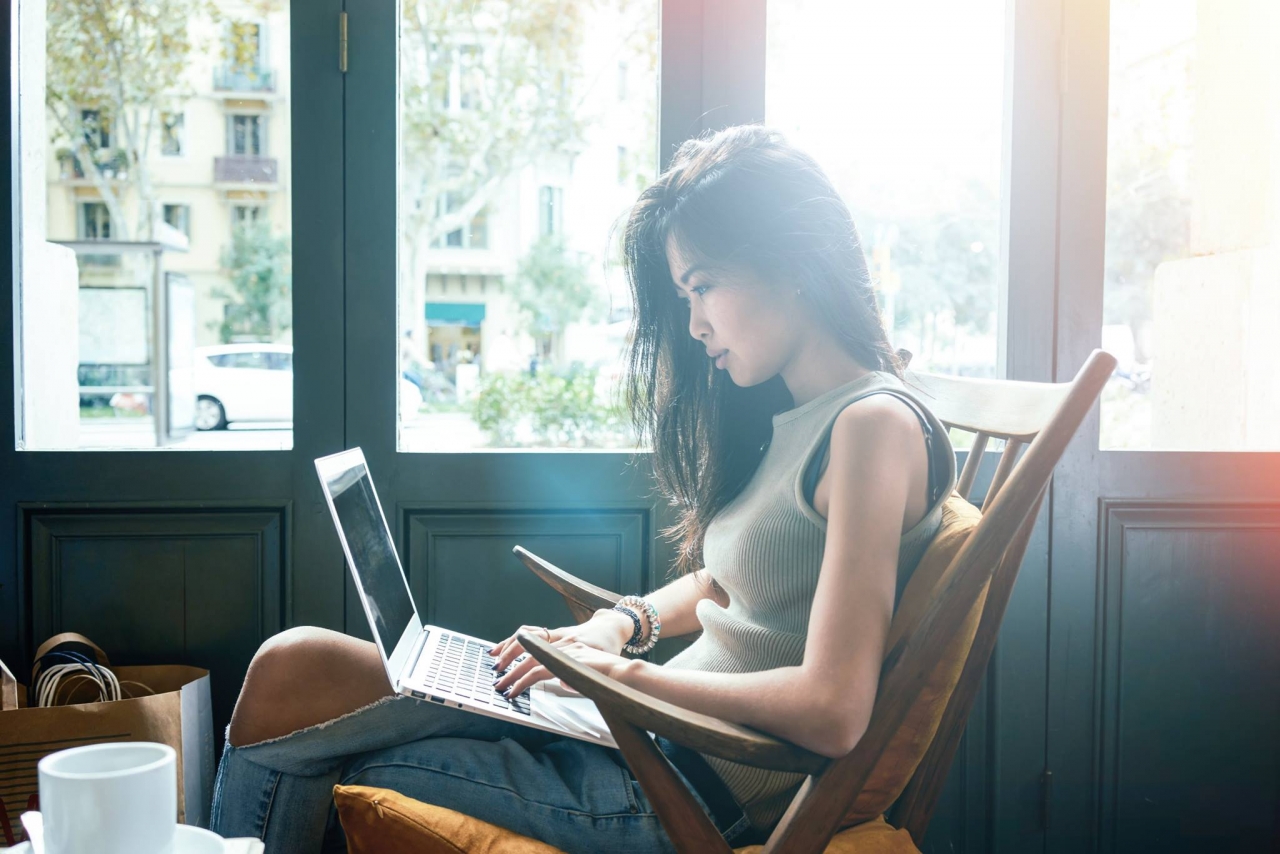 Many small businesses ask us whether they should send a press release for their crowdfunding campaign. In short, the answer is yes.

Why? Sending a press release and receiving coverage for your crowdfunding campaign can massively increase visitors and subsequently grow your funding. Receiving backlinks to your campaign page can also improve the traffic and SEO for your campaign, as well as your business.  Therefore, it is essential to send a release to relevant journalists to get your campaign in front of the right audience.

However, due to the volume of campaigns being launched everyday it has become harder to get a journalist to notice your release. So you need to make your campaign stand out amongst the rest. Below we’ve given our best tips on how to promote your crowdfunding campaign.

Grabbing a journalist's attention comes in two stages, the first is making sure your campaign is relevant to them. Secondly, you need an eye-catching headline to make your release stand out in their crowded email inbox.

Relevance: Before sending your release you need to research journalists who would be interested in your campaign i.e. Do they write about your industry sector? Have they expressed interest in subjects similar to yours through their writing or on social media? And most importantly have they previously written about crowdfunding campaigns? If this isn’t something they cover you may be wasting your time in contacting them.

Eye-catching headlines: Headlines should be intriguing and tell the journalist exactly why you’re contacting them, if the journalist doesn’t understand your headline it’s unlikely they will click on the email. Try including keywords or statistics to bring their eye to your release, numbers will stand out amongst the sea of words.

Get to the point

The opening paragraph should tell the journalist exactly why you’re contacting them and what your crowdfunding campaign is about. Be short and to the point by summarising your campaign into two or three lines. You can then expand on this introduction in the rest of the release.

The length of the release shouldn’t be longer than three to four paragraphs, we normally suggest 300 - 400 words in total. So think about the key points i.e. Does it fulfil a need? Has it got a social impact? What is your end goal? Think about the main reason you’ve launched your campaign and back this up with statistics or a personal story.

If you’re not a brilliant writer then do not worry, just write in the release in plain english, give all the relevant information and ask a friend to read over it before sending. All you need to show is that you’ve put effort into the release, even simple mistakes such as spelling and grammar can put a journalist off.

Provide all the relevant information

When writing your release remember to give all the necessary information about your campaign i.e. all the information the journalist and their readers will need if considering to take a further look or invest. This would include the deadline date, how much are you raising, how much have you raised so far, how many backers have you got, rewards you’re offering and most importantly, the link to your campaign page.

Secondly, you need to tell the journalist who is behind the campaign. Give a brief bio of the founder or company. Two to three lines will suffice, you don’t want to overload them with your life story but only indicate who is running the campaign.

It is a lot easier for a journalist to decide whether they want to cover your release when they have all the necessary information in front of them. However, if they do wish to know more or maybe even just have a discussion with you about your campaign they need to be able to contact you. Therefore, you need to to add a ‘Notes to Editor’ section at the end of your release with email, telephone number and all social media handles.

Don’t send it too soon

When promoting your crowdfunding campaign it may be tempting to contact journalists as soon as the campaign has gone live. However, it is important to not send it too soon i.e. before you have any backers.

Journalists are much more likely to write a story about a successful campaign rather than a campaign which looks like it’s going to fail. Therefore, send your release once you have a good amount of backers and investment. Remember your press release is only part of your overall campaign promotion so use it as an extra push once people have already shown interest.

By following the tips above it will help the chances of your crowdfunding campaign gaining coverage and being promoted to your audience to increase traffic and furthermore raise investment.

If you would like to hear more of our business tips or would like more information about how you can get more media coverage for your business, sign up for our email updates here.

Camilla is the all-important portal between JournoLink's businesses and journalists; connecting them on a daily basis through press releases, Twitter engagements and editorial requests.