Embargoed Press Release: What is it?

What is an embargoed press release? We are answering this question and giving you tips to use it 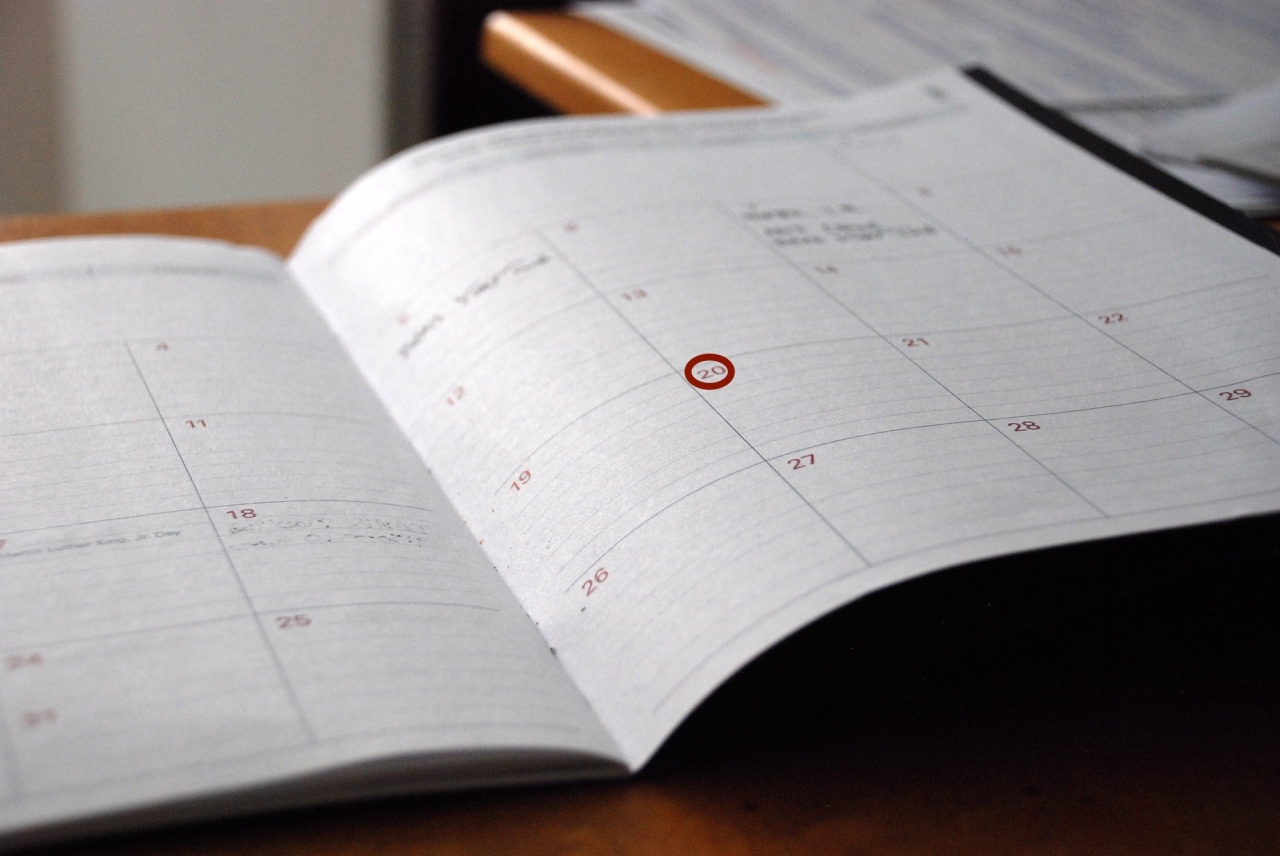 Public relations, like any marketing channel, have a specific Jargon. For the initiated, it can be hard to really get technical words like "Embargo". As it is often misunderstood, it is used more often than it should be. To avoid this mistake, we will explain here what is exactly an embargoed press release.

Firstly understand what a press release is. A communication to the media of a specific piece of news which it is hoped will attract the interest of journalists and provide brand profile.

The distribution of the news can be broad scale, giving all journalists the opportunity to read it at the same time and decide if they want to make a story of it.

Conversely, a chosen journalist can be offered an ‘exclusive’, to have the release available initially just to them, to be distributed more widely only after the ‘exclusive’ journalists has gone to print.

In this case an ‘embargo’ is placed on the release, stating that it is not to be used until a certain time.

The same can happen when the content of the release is market sensitive, or when the writer is adamant that it should not be covered until a specific date. In this case the release is ‘embargoed’.

In reality, few releases from small businesses are embargoed. It is more usual embargoed releases are seen in the corporate world where price sensitive information is involved, and certain regulatory rules have to be followed.

For a small business, the general advice is to give journalists as much latitude as possible in writing their story. Restricting them may simply mean that they pass the release by.

For more of our tips about PR strategy sign up to our newsletter here.

As one of the co-founders of JournoLink PR, Peter is passionate about giving small businesses a voice in the press by providing them with the support and advice to do just that.