What Does The US Election Teach Us About PR?

Copy and Content Writer Ben Caine looks at what PR tricks small businesses can learn from the recent US Election campaign. 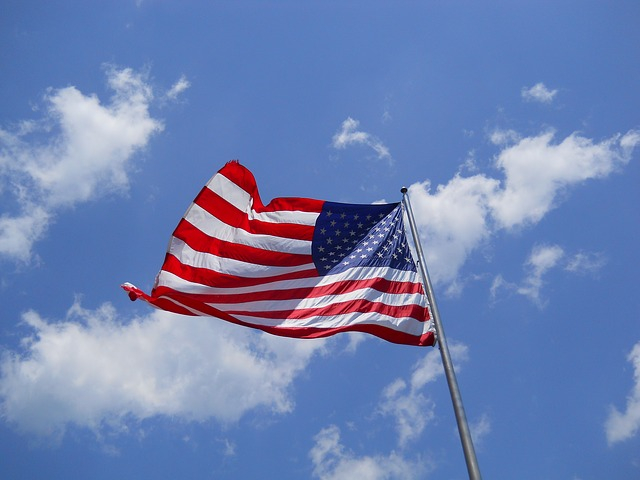 Whether you were supporting Trump or Clinton, or even if you were indifferent to the result, most people would agree that the recent US election definitely grabbed the headlines.

In the primaries the outsiders were on top form. Although he didn’t' win the Democratic nomination Bernie Sanders pushed Hillary hard in a race most thought she would win easily. Similarly, within the Republican Party Donald Trump wiped away the establishment including the brother and son of former President's George and George W Bush.

And as the race between Clinton and Trump ensued most people were left wondering how Trump could possibly win. Even with the Brexit feeling, it seemed almost impossible to most political commentators. I must admit that despite my 11 years of political experience even I called it wrong, the same as the pollsters.

So how did Trump win? And more importantly, as a trend how are those going against the grain gaining traction?

Here at JournoLink we work with small businesses to improve their media coverage. Small businesses, like the campaigns of Trump and Sanders, are constantly fighting to compete with their more experienced competitors. So what exactly can small businesses learn from the US election results? Here are three lessons we think are vital.

Trump, like the Brexit vote, was the outsider. Whenever something negative was thrown at him during the campaign his response was that the establishment didn’t want to hear his arguments. That he was ‘not a politician’.

His comments about building a wall for example, were (and still are) controversial, but they made the headlines and had people talking. Now I’m not suggesting that you should be making controversial comments, but you should look to stand out from the crowd.

What do you do that differentiates you from your competitors? Not only will this be important for potential clients, but it will also give journalists another reason to speak to you.

If you are looking for journalists attention, you can also read our previous post explaining 3 ways to attract a journalist to your content.

Whilst it’s great to stand out from the crowd you still need to be trusted. If potential clients don’t believe your brand then you have little or no hope of doing business with them, so make sure you can back up anything you say in your PR and online content.

3)  Do ‘Opposition Research’ on you own brand:

One failing of Trump’s campaign was that he blocked his campaign from doing opposition research on him- essentially questioning his own previous comments the way the opposition would do.

The block is reported to have left his campaign unprepared for a number of attacks on his character, including the Access Hollywood tape relating to his treatment of women. If you learn from this Trump campaign mistake you can avoid unnecessary embarrassment for your brand.

You should even go one step further- don’t just work out where the gaps are in your business, but also find out where your competitors are ahead of you.

There’s no doubt that almost every election campaign can teach us new things about branding and how to position your small business, but by learning these three simple lessons from the 2016 US Presidential election small businesses can increase their exposure and enhance their branding.

If you would like to hear more of our business tips, or would like more information about how you can get more media coverage for your business, sign up for our email updates here.

As a former journalist, Ben helps businesses using JournoLink to write their content, including press releases.