The JournoLink guide to the best accelerator for your startup

You’ve had that light bulb moment, the idea that will disrupt industries and change the world. However you need a little bit of extra help and our list of London-based accelerators will do just that. 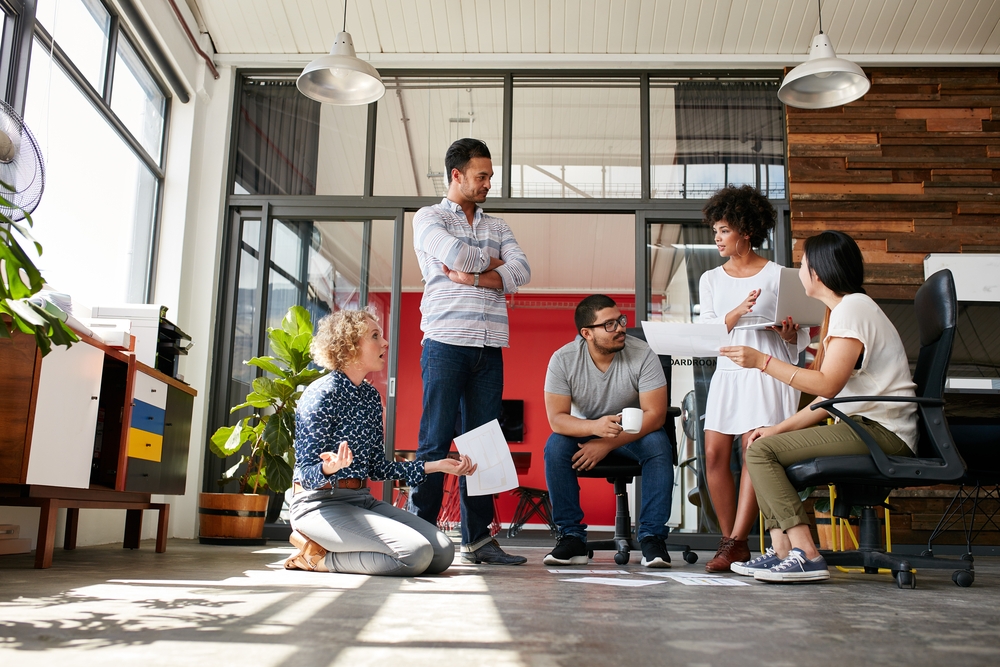 So you’ve had that light bulb moment, the idea that will disrupt industries and change the world. Forget Facebook or Uber, this is going to be bigger than both of those. The only problem is you’re sat in the pub with your friend who is just as broke as you, in fact buying that last round has put you straight back into your overdraft. However, this doesn’t seem to bother you, it in fact motivates you. You even read that article in Forbes last week that said 90% of all startups fail. The odds are stacked against you and you have still gone for it! You are, however, going to need a little help.  These London-based accelerators will do just that. Here are our pick of some that you should look into.

Bethnal Green Ventures is an accelerator program for people who want to change the world through technology. That isn’t just some Silicon Valley buzzword either; these guys genuinely want you to use technology to help improve society. They are looking for startups in; Health, Education, Sustainability and Democracy and Society.  If your idea is a technological solution to some of the world’s most pressing social and environmental problems, this is the program for you! It’s a 3 month program which awards anyone who gets in £15,000 towards their startup in return for 6% equity.

Upscale from Tech City is not to be missed if you are scaling your business. It is a network of founders that are scaling their businesses fast and in one tight-knit community. These guys are all about the comradely, so if you are more of a Han Solo, this one is probably not for you. Upscale is a 6 month pilot programme from Tech City UK which provides some of the fastest growing UK tech companies; world class advice from Scale Coaches, entrepreneurs and operators who have built and sold businesses. Oh and they had Rio Ferdinand at their launch event, if that doesn’t persuade you I don’t know what will!

This one is for those budding entrepreneurs who are at a really early stage in their entrepreneurial journey. You can even apply before you have a fully-fledged idea. They will help you find a co-founder, customers and raise money from top global investors to help your start-up dreams come true! To date they have helped build companies with a total valuation of $400m and helped secure funding for 75 of the fastest growing tech Startups in Europe. Surely this is a no brainer! They also have a program running in Singapore, if you are feeling more adventurous!

Incubus was originally started when the founders bought a double decker London bus and turned it into the first mobile office where they could showcase startups throughout the country and even within Europe (talk about a drunken pub idea!). They are now based in Camden and London Bridge where they have partnered with Camden Market and PwC to give your startup the audience and expertise it needs to propel itself to stardom. This incubator focuses on the future of retail and the future of work and has some pretty impressive alumni such as Market Munch.

That is just a short list of the countless incubators and opportunities that surround you in London. To conclude I leave you in the capable hands of Walt Disney: “The way to get started is to quit talking and begin doing”. Get out of that pub and start innovating now!

Written by: Will Liney, Engagement Manager
Will is the newest member to join the JournoLink team. He is learning the ropes of the startup world and is always on the lookout for the next big idea.