8 reasons why the UK needs your micro business 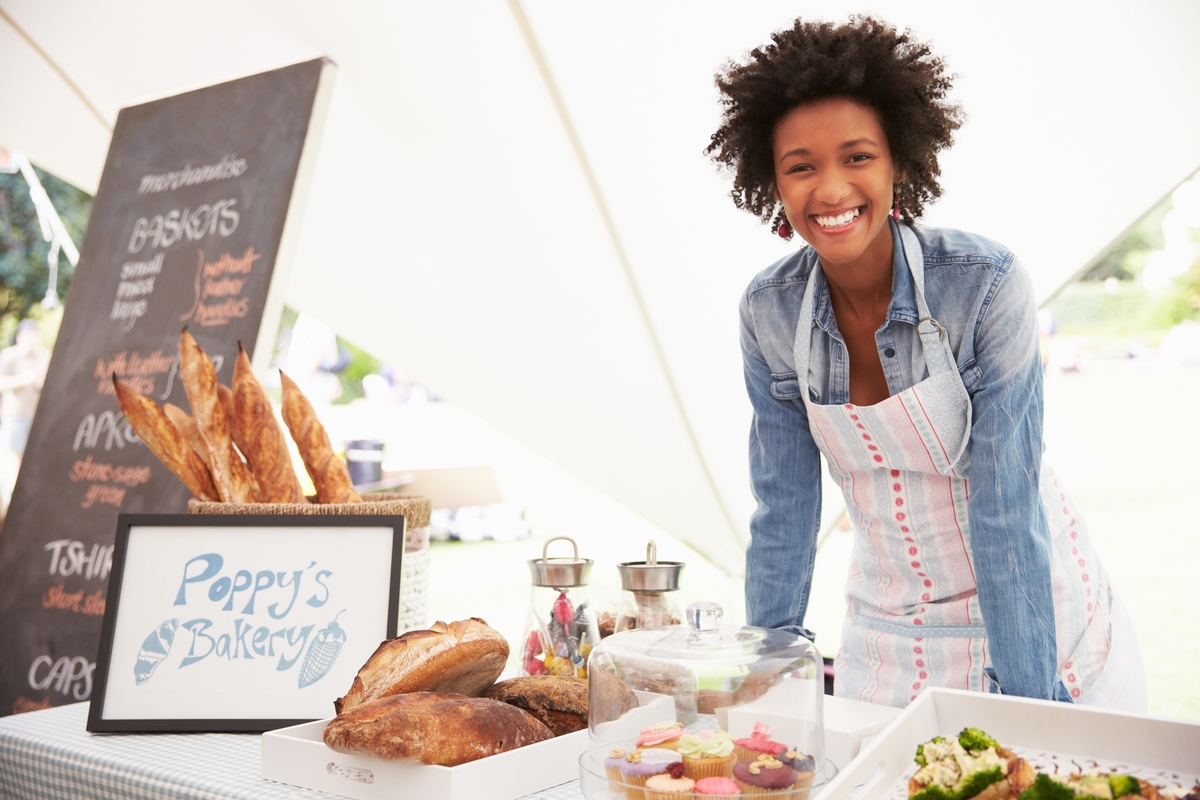 On Friday 8th January, JournoLink will be taking part in #MicroBizMattersDay, encouraging 1000’s of businesses across the world to donate 8 minutes of their time and expertise to help a fellow business owner.

But why do we love small businesses so much? Here’s 8 great reasons why the UK needs its army of entrepreneurs and Micro Business owners.

1. Over 95% of enterprises (4.5 million) in the UK are micro businesses with fewer than ten employees.

4. The gross value of Micro Businesses stands at £375.73 billion, which represents 49.8 per cent of the UK economy.

5. Research on spending by local authorities shows that for every £1 spent with a small or medium-sized business, 63p remained in the local economy, compared to 40p with a larger business.

6. Almost two-thirds of people running small businesses have no prior business/ management experience and less than a third of these have any formal business training. Almost all these people say they develop their business abilities by learning from their own experiences and half learn from other enterprise owners.

7. Between 2008 and 2011 women accounted for an unprecedented 80% of the new self-employed. There are now almost 1.5 million women self-employed which represents an increase of around 300,000 since before the economic downturn.

Friday is also the launch of Hit the Rocks, a new charity founded by Tony Robinson OBE and Tina Boden. They’re hoping to raise £8,000, throughout #MicroBizMattersDay to help micro business owners facing difficult times of crisis. Whether that be due to ill-health, natural disaster or an unpaid bill, for many micro business owners this can leave them with no where to turn to.

Those in need, will be able to apply for up to £500 as a one off grant to help them stay a float when times get tough.

Tony said “Although, most countries are seeing record numbers of self-employed and micro enterprise owners it is getting tougher to earn a reasonable living. In many countries the behaviour of national, regional and local government, alongside some large organisations, makes it an uphill struggle.”

Since launching in 2011 Tony and Tina have invested their own time and money to help drive this project forward and give Micro Businesses the recognition they deserve.

MicroBizMattersDay is the worldwide call to fill the gaps in policy and support by ‘Rockers doing it for themselves’. All business owners are asked to get involved by spending 8 minutes of their time helping a fellow micro biz owner in one of the following categories that are promoted on Twitter: #Customers, #Cashflow or #Chat.

Emily is a core part of the team here at JournoLink. Nurturing key relationships on a daily basis, Emily ensures our voice is heard across a variety of small business networks throughout London and the UK.