The Green Cross Code of Networking

Our Guest Blogger is internationally renowned author and speaker on Business Networking Strategy, Andy Lopata. Known in the profession and the media as “Mr. Networking”, Andy shares his tips on the steps to take in any networking situation. There is more on Andy at his website and you can follow him via this link on Twitter. 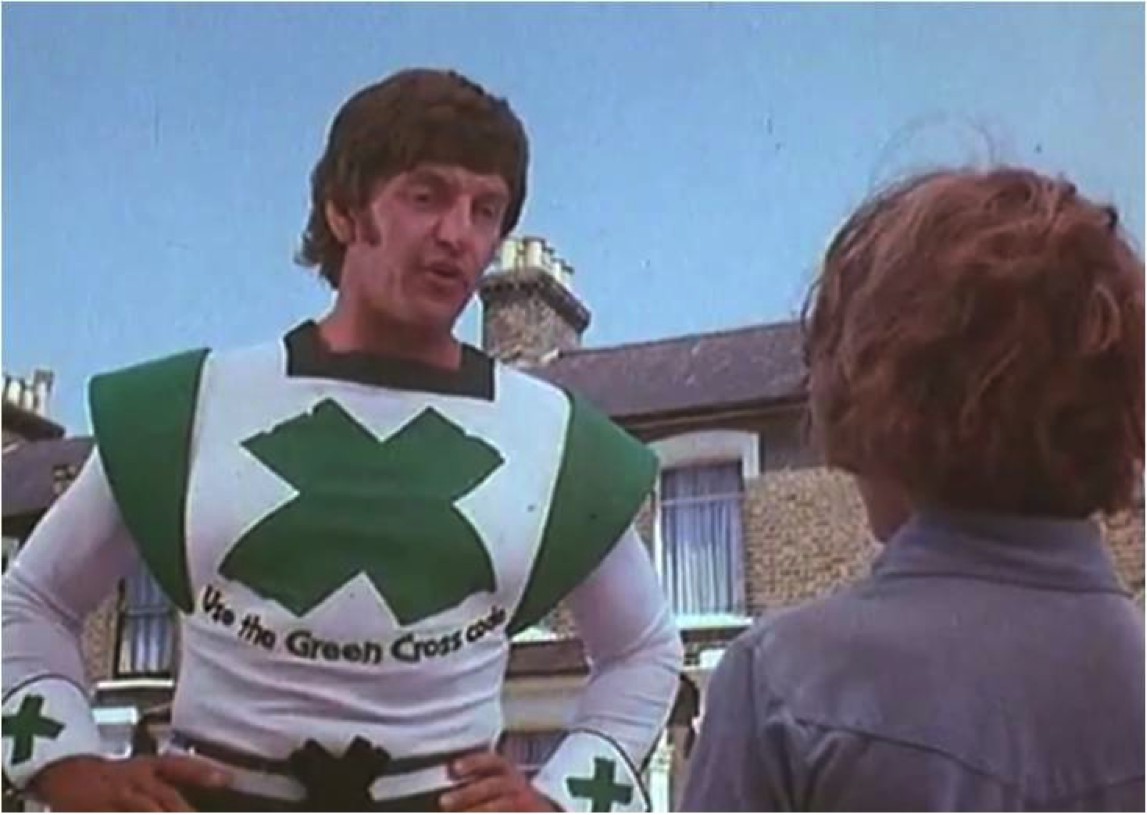 If you were brought up in the UK in the 1980s you'll immediately recognise this advice. Delivered to us by none other than Darth Vader (well, actor David Prowse) in his guise as 'The Green Cross Code Man', this message was drummed into us every day.

As well as being part of a very successful road safety campaign, the advice 'STOP...LOOK...LISTEN' is worth bearing in mind when interacting with your network.

Whether it's enthusiasm for what we do, too much time focusing on our own objectives or simple nerves, too many people ramble on when networking instead of allowing space to other people in the conversation. Sometimes this will just annoy or alienate other people, at other times you may actually lose out on potential business or support.

Let me give you an example.

I recently met with someone in my network who wanted to tell me about their new venture and seek support for it. As they explained what they were doing and what they were looking for, I recognised a possible introduction I could make for them.

Before offering the connection I needed to clarify something. I asked a question that needed a simple, two word answer. My contact gave me that two word answer...and then carried on talking! She bulldozed straight past the relevant information, veered off the subject entirely and carried on for at least two more minutes.

I must admit that I was sorely tempted to not bother making the introduction but I did go back to the idea. Many people wouldn't have.

When you are networking with people, reign in your enthusiasm sometimes and follow the Green Cross Code.

Pause for breath and allow your conversation partners to digest what you have said, ask you questions, offer advice or seek clarification.

Take a moment to consider the people around you. Is what you are sharing relevant, or of interest, to them? Have they understood you? Do they have something they can add or offer at this stage?

Don't simply be content with sharing your information. Seek feedback, ask for other people's opinions and, most importantly, take those opinions on board. And be aware of people who are looking for the opportunity to help you but struggling to get a word in edgeways!

Written By: Andy Lopata
Andy is an internationally renowned author and speaker on Business Networking Strategy. Known in the profession and the media as “Mr. Networking”, Andy shares his tips on the steps to take in any networking situation. There is more on Andy at his website and you can follow him via this link on Twitter