Case study: 5 ways I work with influencers in the 40+ fashion market

Working with influencers has become essential for businesses, especially in the fashion industry. Depending on your target audience, you need to adapt your strategy. Our guest blogger, Jacynth, share her experience here. 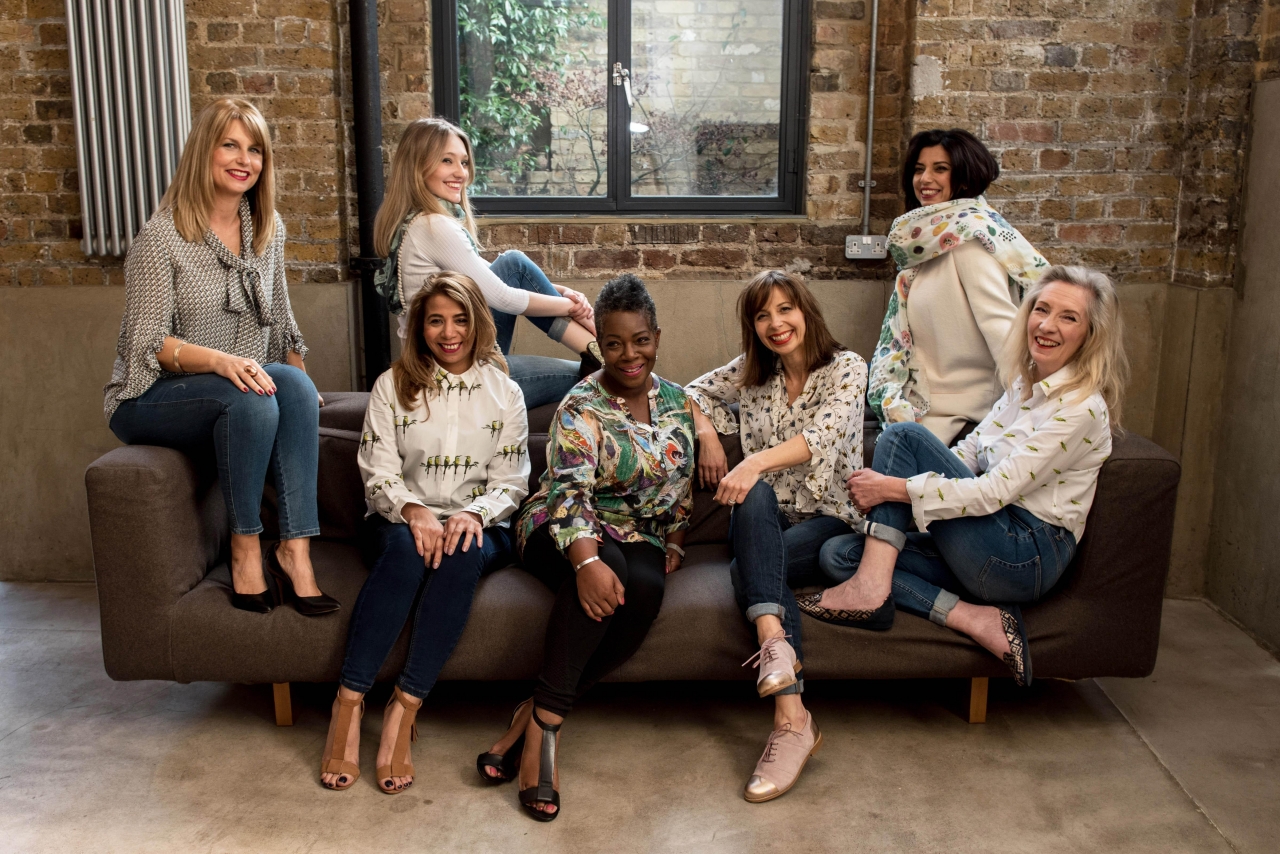 We all know the importance today of working with influencers as part of your PR strategy, especially if you work in fashion. But, as the founder of an online fashion retailer myself, more often than not I go to talks where its suggested there’s only one right way to do it.

Given there are so many different types of fashion brands and retailers out there today, these ‘one fits all’ rules don’t work. This might be for a number of reasons, but one of them – or at least one of the main reasons they don’t work for me – is because they apply to brands and influencers targeting the fast fashion millennial market. But my business doesn’t: it targets the 40+ premium market.

It’s not because there aren’t many influencers for the 40+ market – there are. There may be fewer, but there’s a whole network of 40, 50 and 60 plus women online, all communicating on blogs, forums and social media.

Instead its that these influencers and, to an even greater extent their followers and the market, work in a different way. They’re less impulsive and far more considered. Plus they want quality and to express a sense of individuality, rather than to be seen in ‘it’ on-trend pieces.

As a result, I’ve had to learn to adapt. Throw into the mix the fact that I started and funded my business entirely myself (meaning I’ve had a very minimal marketing budget) and it’s not been easy. But, over the past year and a half, I’ve worked out what works and what doesn’t. So here are my own set of rules:

1.  Take time to integrate with influencers

It’s all very well just pushing your brand to influencers, but they are intelligent people, creating their own brands, and wanting to engage and build trust with their own audiences. And the 40+ influencers are very discerning.

As a result, I’ve taken the time to integrate with these influencers. Ever since I started a blog a year and a half ago, I’ve been chatting with them personally on social media, responding to their blog articles, and emailing them directly. I’ve also joined lots of 40 and 50 plus forums around the world (and have even become the style advisor for one of the largest ones in the UK, besides founding my own one).

Through this, the influencers have slowly grown to know me, my story and the-Bias-Cut.com. By being personal, honest and genuine with them, they’ve seen me as more than just a brand trying to push a product, and have actually got to know me as a businesswoman with a mission they’re keen to support.

For example, since the-Bias-Cut.com boutique launched a year ago, we’ve been hosting private parties and I’ve frequently invited along leading influencers. Understandably they were wary at first, and very few attended.

But through building a relationship with them (following point 1), more and more are now keen to attend. And likewise, when we send out press releases, we have a much healthier response rate.

When marketing to a mature customer, I’ve found that working with influencers rarely leads to direct conversions. As already mentioned, this market is far more considerate, and this is particularly the case as our clothes are premium, rather than cheap fast fashion.

So instead I work with influencers to increase brand awareness, build a strong identity, and to tell our story. And through this, over time more and more of our market is becoming aware of our brand, getting to know us and remembering us -  leading to eventual sales.

Sometimes I’m told I’m targeting a niche market. Well it’s not niche. There are several million women over 40+ in the UK alone, let alone the world. Which means not every woman over 40 is the same. Some will shop with us, some won’t. So, as with all brands, it’s integral to know who your customer is, and only work with influencers who reflect her.

It might mean working with influencers who have a smaller following than others, but if they are in line with your brand, collaborating with them will lead to a much stronger response. It’s about quality not quantity.

5. Be careful with freebies

When working on a small budget, it’s not easy to work with influencers who want freebies or charge fees.  As I rarely see direct conversions with influencers, I have been very strict with our no freebies policy. Plus, because we’re a multi-label retailer, our margins are smaller and the designer is more likely to receive the credit than us. Instead I prefer to….

A great way to work with influencers on a tiny budget is through collaborations. Our message at the-Bias-Cut.com is about ending ageism in Fashion and promoting style at every age, so we invite influencers to share their own stories on the featured blogger section of our website. In return, I write pieces for their own blogs and do interviews with them. We then share all of this on all of our various networks and social media channels, giving us increased exposure without cost. So it’s a win win for all.