Why is PR essential for a charity?

Charities can no longer rely on traditional fundraising to encourage donations. Here are our top PR tips for charities to stay ahead. 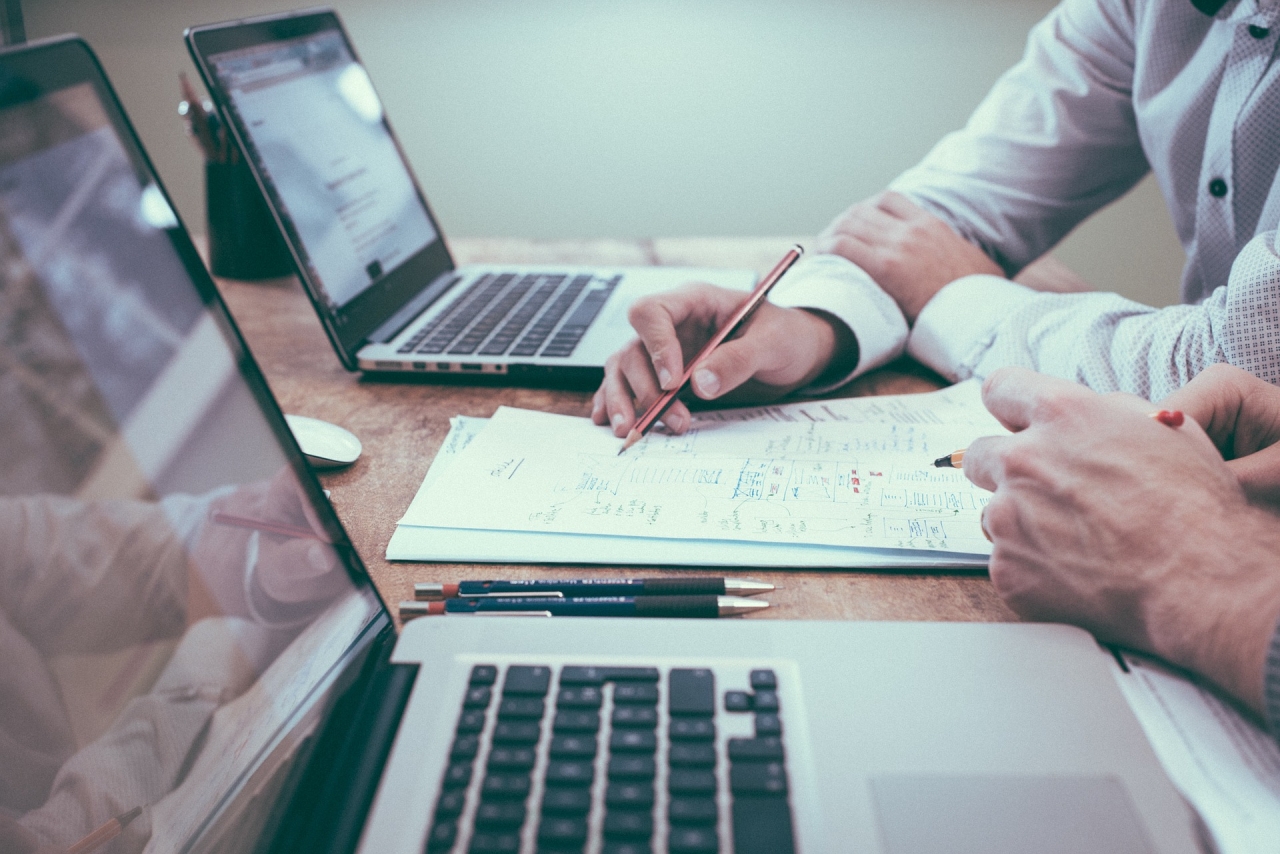 Over the years the importance of PR for a charity has grown due to the increase in competition. With the vast variety of both local and global charities traditional fundraising tactics, such as knocking on doors and shaking buckets in tube stations, are no longer enough to encourage people to donate. Charities now need to focus on wider campaigns and promotions in order to stay ahead.

Below we’ve suggested some tips to focus on when creating a PR campaign for your charity.

In order to keep on top of your PR it is important to plan ahead and be aware of key dates for your business, such as campaign launch dates, charity awards and important news dates within your sector. Create a business calendar so you can keep track of when you need to be sending press releases and contacting journalists.

Campaign launch dates – are you hosting an event or pop up? Invite journalists and bloggers to attend your event, by meeting them face-to-face it is easier to create a relationship.

Charity awards – have you entered any awards?  Being shortlisted or winning an award can be a great story for industry and local publications.

Important news dates – have you shared your thoughts? Commenting on trending news in your field can show your knowledge and lead journalists to contact you for quotes.

Collaborating with bigger and more well-known companies can give your PR a boost, especially when working in a smaller charity. Household names are already well recognised meaning both journalists and readers are more likely to show interest when mentioned. Furthermore, they will already have many media connections, therefore you can piggyback off their existing PR.

When teaming up with another business it also gives you the opportunity to be creative with your campaign and create something different to what you’ve already done. If you look at Save the Children and Ella’s Kitchens ‘Down Town Babby’, they were able to play on the idea of Downtown Abby’s Christmas special and create their own short ‘episode’.

Don’t be afraid to approach bigger businesses. Working with a charity also reflects well on them, for example, ‘Down Town Babby’ was beneficial to both parties. Ella’s Kitchen was able to promote their new product and Save the Children raised awareness while receiving a 30p donation everytime a pouch was brought.

As well as collaborating with bigger companies, working with influencers, such as bloggers and celebrities, will have similar benefits. Influencers will often have big followings on social media and high website traffic meaning they will be able to promote your campaign to a wider audience.

If we take a look at The Prince’s Trusts recent campaign in partnership with L’Oréal they’ve called upon some famous faces to promote self-worth in younger people. The campaign features both celebrities and bloggers, such as Cheryl Cole and InTheFrow’s Victoria Magrath. Both bringing the attention of different audiences to the campaign.

When working in a smaller charity such big names may seem out of reach, however, if you target the right influencers who share the charities interests and ethics it will be easier to make a pitch.