If only we could invent ‘Harry Potter-like’ tools to make a headline lift from the page and hit the reader between the eyes, life would be so much easier, wouldn’t it? As it is, we have to rely on the words to do the work all on their own. So here’s a five-point plan to create that winning headline for your next press release. 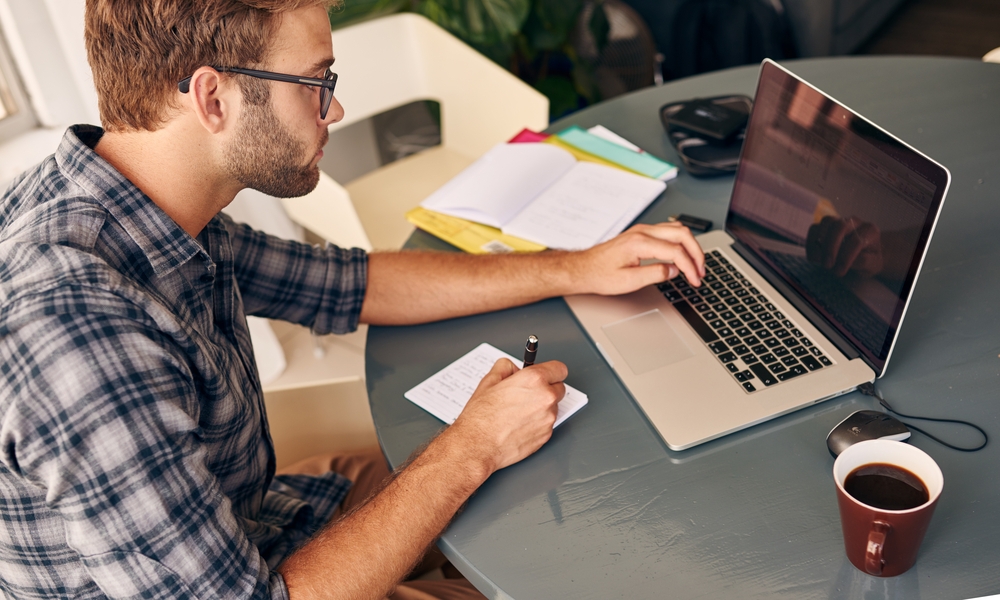 If only we could invent ‘Harry Potter-like’ tools to make a headline lift from the page and hit the reader between the eyes, life would be so much easier, wouldn't it?

As it is, we have to rely on the words to do the work all on their own. So here’s a five-point plan to create that winning headline for your next press release.

And if you struggle with writing your press release, our blog post on the subject could help you. Just click here to get our best tips.

First, make sure your headline seizes the attention of the reader. The test to see whether it has the sufficient ‘wow’ factor is to ask a nearby colleague or friend if it would tempt them to carry on reading. If their answer is a resounding ‘no’, then really challenge yourself on the vocab you’ve used and think, what could you add to really hook the reader?

Consider including ‘big names’ in your headline to heighten interest, such as a politician, a sports personality or an entertainment personality (but be sure you don’t liable anyone beforehand!). By including a big name, you will attract the attention of a relevant journalist or researcher, so be sure to include one if you can. In the same way, it’s also important to consider what keywords will jump out at journalists in your industry. For business journalists, words such as ‘unemployment’, ‘entrepreneur’ and ‘awards’ are more likely to catch their eye than ‘new product launch’.

Social media is now a key news source and a hub of new content and journalist requests, so you’ll be sure to find a copious amount of journalists and bloggers on Twitter, Facebook and LinkedIn. Instead of relying on the traditional press release news wires, they’d much rather receive news directly from small business themselves. The media are constantly browsing these social platforms in search of their next story, so will you be the next business to contact them?

If you can piggyback off of a news story that’s already running and overtly link your headline to that, you will be more likely to gain press attention and even have journalists, who were covering the initial story, contacting you directly for comment. Try this out by including keywords that relate to the trending story, or the name of the company to which it relates, and wait for the journalist to come to you!

Keep it short and snappy by using as few words as possible, ideally no more than eight. There’s two benefits to this, it creates less reading time for the journalists and therefore increases attention span and it also heightens the overall impact.

With the above plan in mind, write a draft headline before starting on your release and once it’s finished, go back and really challenge yourself. Does it have that powerful hook it really needs to make your press release stand out amongst the crowd?