5 reasons to use statistics when writing a press release

So whether you're releasing a survey unique to your company or commenting on a recent news story, these numbers and figures will grab the journalist's and ultimately, the reader’s attention. So here are five reasons to use statistics when writing a press release. 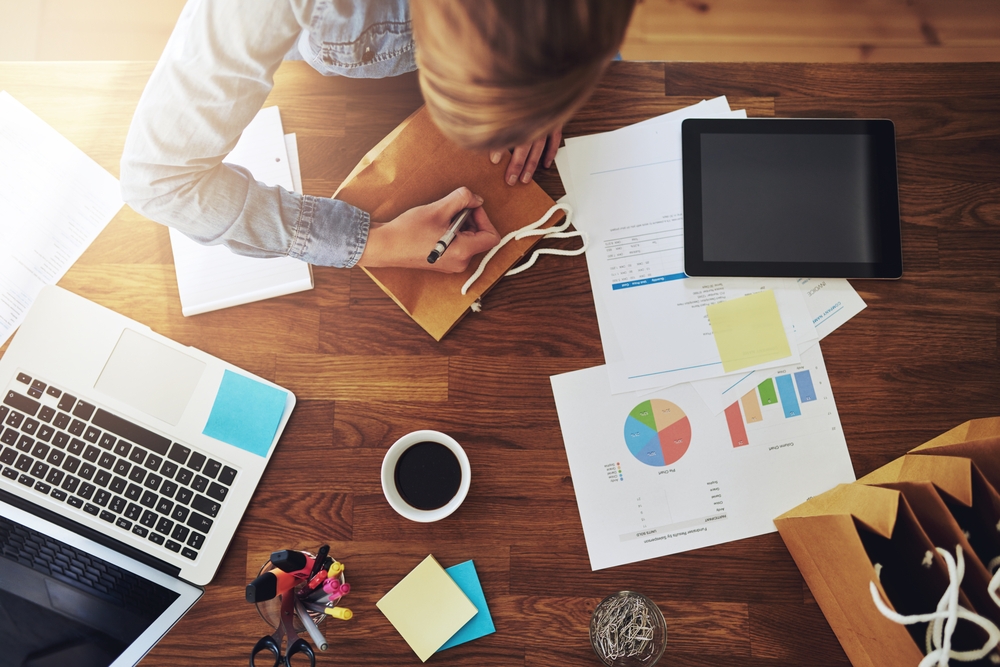 When writing your next press release it's important to remember that including statistics can heighten the impact and validity of your content, no matter what industry sector you're in. Whether you're releasing a survey unique to your company or commenting on a recent news story, numbers and figures will continue to grab the journalist's and ultimately the reader’s attention. So here are five ways to do just that.

And if you need to know more about how to write a impacting press release, follow the JournoLink's guide.

By using statistics within your release it can give it the shock factor making it more intriguing to the journalist. Choose figures you know will make your story sound more dramatic, for example, many people know that most students would apply for an unpaid internship, however Graduate-Jobs’ recent release (Majority of students would apply for an unpaid internship) showed that over 60% of students would. By adding quantitative research, it automatically creates a sense of shock, as well as engaging the reader and making information more digestible.

These findings led Graduate-Jobs to a feature in Training Journal in January: More Than Half Of Students Would Apply For An Unpaid Internship

When you have some great statistics make sure you include these in the headline and email subject. Numbers and percentages stand out more than words when a journalist is scrolling through their inbox looking for their next story. Think about how many times you've seen a shocking statistic printed on the front page and form your headline in the same way.

Pitch Yourself as a Case Study

By adding a personal story to statistics, whether they are your own or someone else’s, you can present yourself as a case study for a journalist to feature. Did these statistics impact you so much it lead to you starting your business? How is your business helping or hindering those statistics? Did they affect you or your business in some way?

For example, Steph Douglas’ research found that 96% of new mums receive more flowers than they have vases for. From this Steph went on to develop her business Don’t Buy Her Flowers which sells thoughtful gifts for new mums rather than the go-to-gift of flowers. Positioning herself perfectly for target publications such as Mother & Baby.

Not soon after, Steph landed coverage in Mother & Baby with her use of stats: The Best Mother's Day Gifts For New Mums

Make Yourself a Thought-Leader

When a story breaks, use statistics (that are relevant to your business) and offer your opinion on the recent news, this will make you stand and ensure you are well known amongst the journalists. Vice versa, if a story is released that you have relevant statistics for, whether they support or disprove it, this is a great time to reach out.

For example, Onedox co-founder David Sheridan shared his industry knowledge in his recent press release (Why British families can be time and cash richer with the launch of Onedox): ‘70% of consumers are overpaying by £160 per year because they are automatically moved on to more expensive tariffs once their initial contracts run out’, presenting himself as a thought leader within his industry.

David's industry research led to a feature in Moneywise and a great result for Onedox back in 2015: British Gas Deal Could Save Consumers £289 On Energy Bills

If you have the ability to create an infographic out of the information you have found, offer this instead to the journalists you are trying to reach. This can be added to an article quickly and easily, and presents your research in a more interesting, visual way. However first check with the journalist as some publications create their own infographics, whereas others will be happy to use yours. Infographics are also great to share as a visual on social media platforms, such as Twitter.