The passion that drove us to make small PR Agencies smile

I suppose it’s something we have all come resigned to. The lower down the food chain you get the harder it is to feed. Which is what set us on the journey to build an online platform that would help small businesses have a fair crack at the table when it comes to PR.

The New JournoLink is here! After almost 4 years helping businesses like yours improve their exposure in the media, we've upgraded the platform. Find out what's new here. 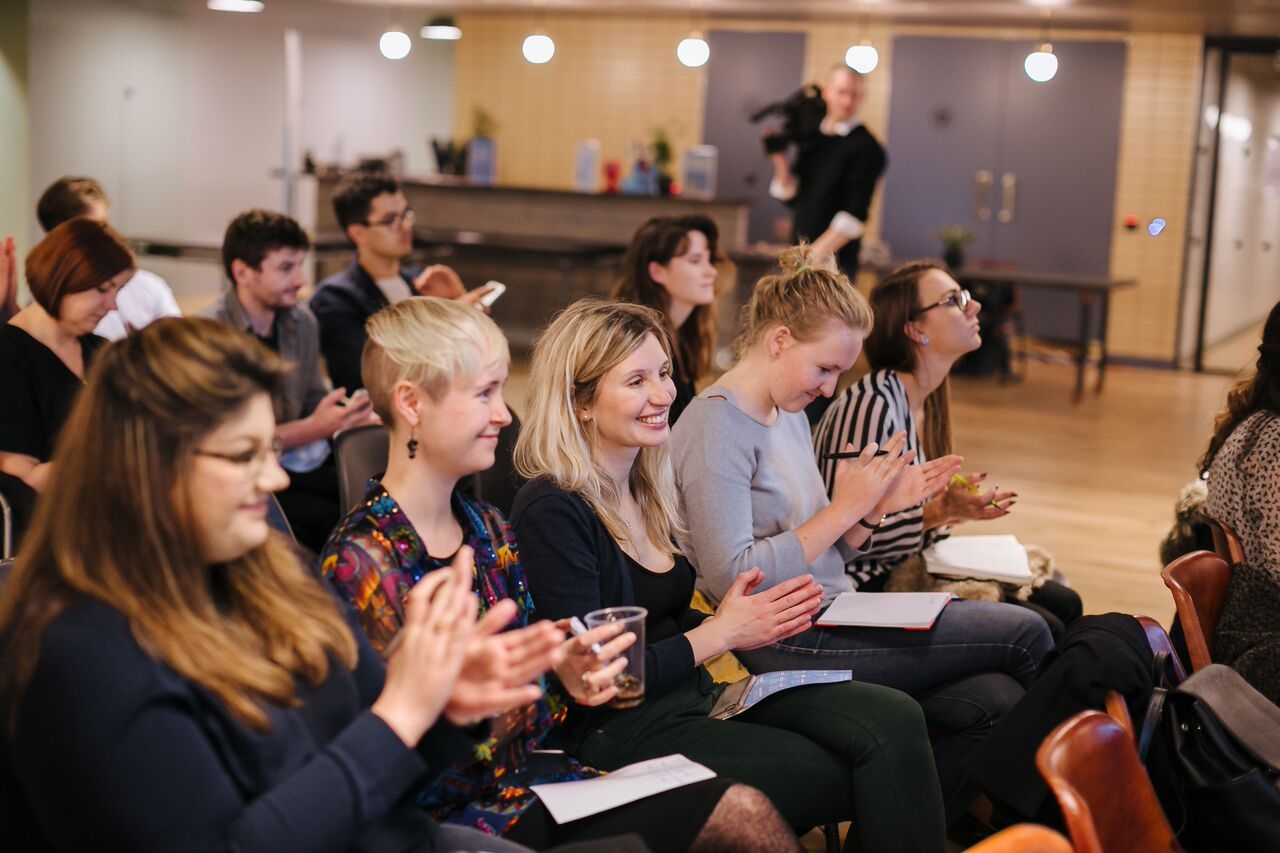 We've been named one of the most disruptive British businesses in 2016!

Since the day we launched, JournoLink has been working towards evolving the way the PR industry works. Last night, at the Everline Future 50 awards, this movement was recognised as we were named one of the most disruptive British businesses in 2016.

For years the term Micro Business or worse still #Microbiz felt a little “ewww” as a descriptor of me and my enterprises. It seemed lowly, unworthy somehow, not something to be taken seriously. Like the acronym FEAR (false evidence appearing real) I, like many, had bought the biggest delusion in entrepreneurship. Here is the real evidence... 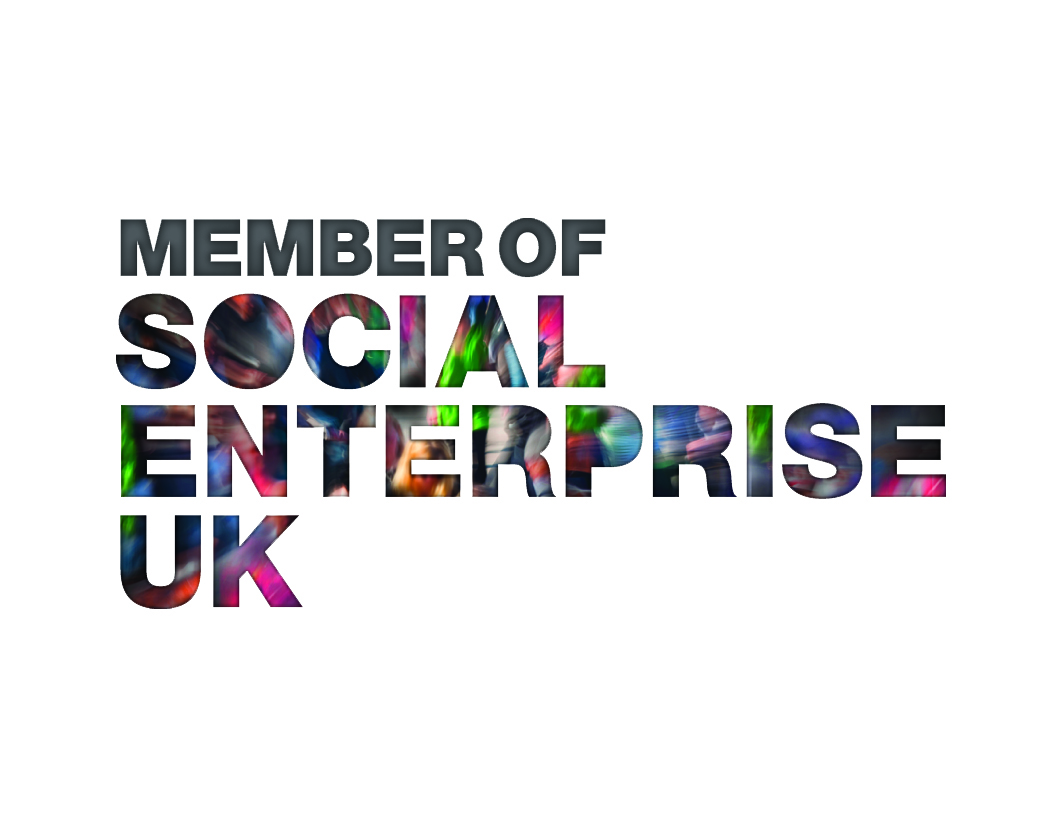 Social Saturday on 10 October is the perfect opportunity to showcase what great work social enterprises do.

With the UK Election less than 2 weeks away, businesses, especially small and medium businesses, are a major part of the manifestos and promises that are being made by all of the parties.

Cynical lot these big businesses who think they can barge into the Christmas wallets before the backbone small businesses in the high street have a chance to prove that localness and service actually counts for more than a scrap in a queue, a mass market product and a fight to get a refund when it goes wrong.

As part of the programme of initiatives for Small Business Saturday, The Prince’s Trust Scotland is working with Journolink to provide help to young businesses in Scotland to promote their success stories.

Dates for your diary, ideas for your press releases!

Keep up to date with upcoming dates in your industry sector. We bring you these weekly diary dates to get your brain juices flowing about ideas for press release content. There is a particular focus on Breast Cancer awareness this month, so if you work within the health sector it&#039;s a perfect time to send out a press release.