See your press release in a whole new light 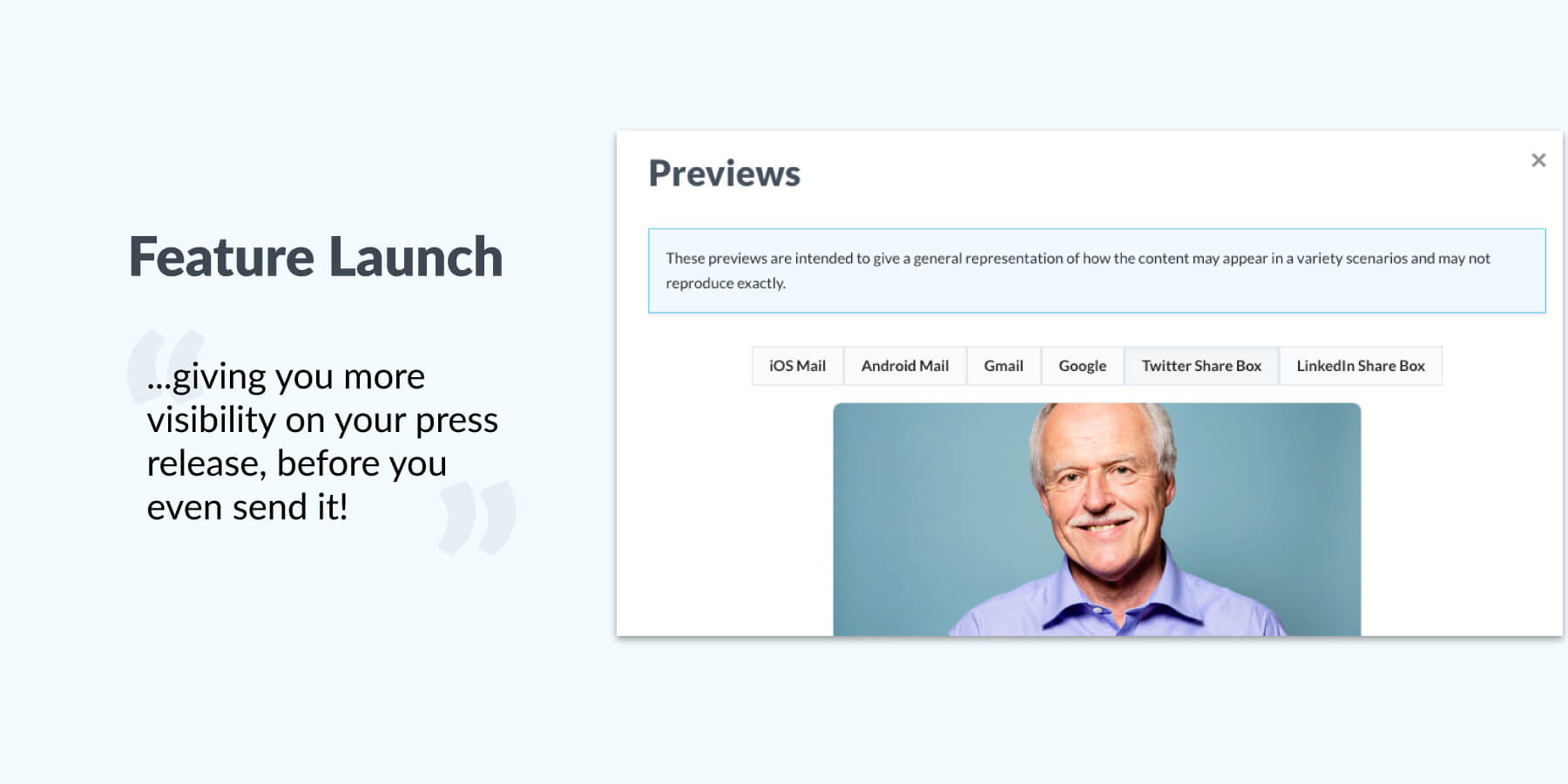 The team have been busy once again working on making your PR even easier. This week, we're giving you more visibility on your press release, before you even send it!

How the journalist first sees your press release in their inbox often influences how likely they are to open and engage with it.

To that end, we now let you see how your press release will appear in a journalists inbox, across a range of devices. To start with, we've included iOS Mail, Android Mail and Gmail, but there are more to come.

We know that many of you love to share your press release across social media. So we've added in previews from the top social media networks to show how your content might appear when it's shared. Get that image just right, tweak your headline and you're good to go.

We haven't left it there. We've also added a preview for another important outlet for you press release - Google. You can now see how the Google listing for your press release might look, before you send it out.

We'd love to know what you think! Drop us a line to support@journolink.com 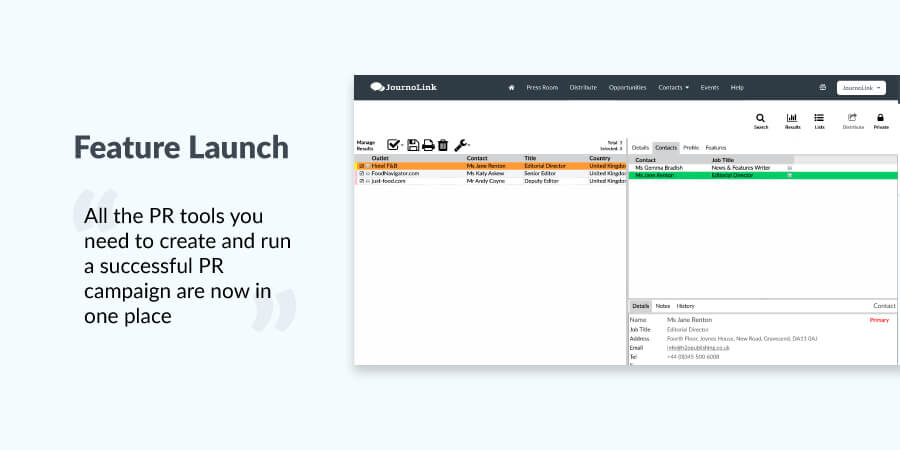 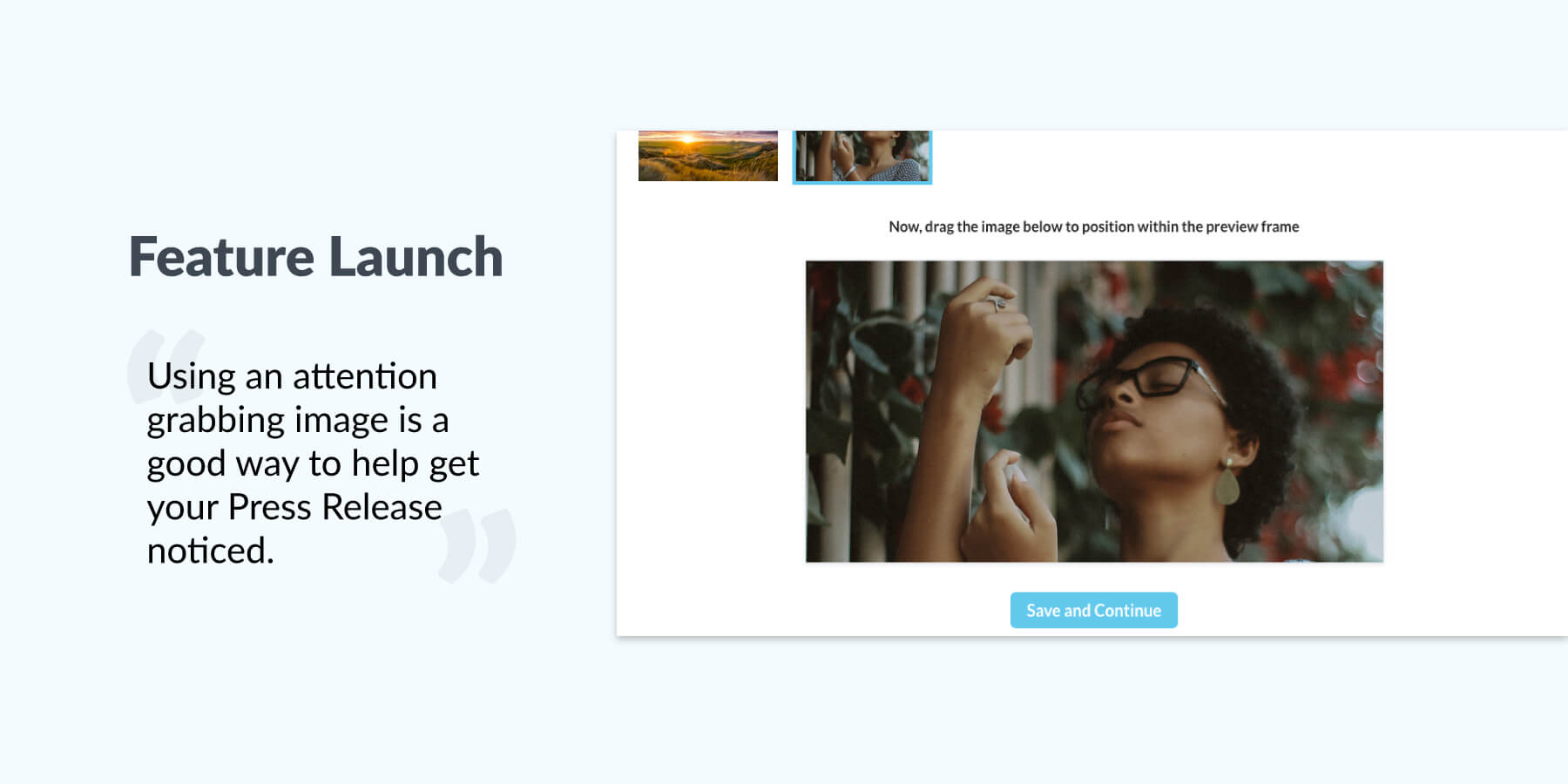 Make your Press Release shine with just the right image 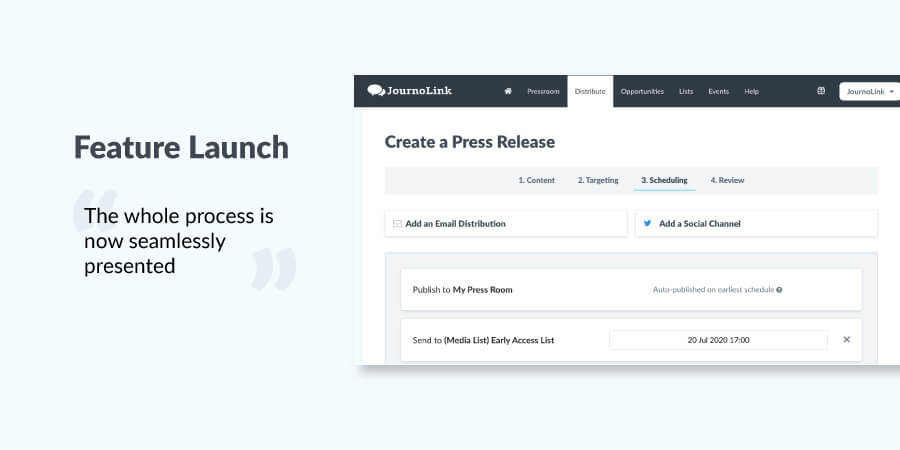