blog Business Tips A press release is NOT an advert!
29May2019 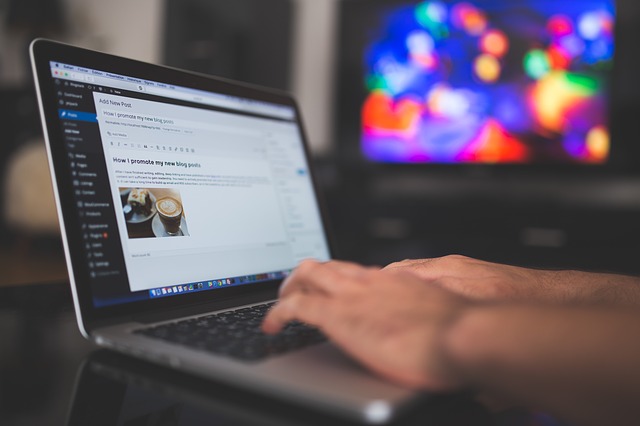 A press release is NOT an advert!

Did you know that the majority of Press Releases sent out to journalists are deleted? There is nothing that will make a journalist hit a delete key faster than an advert masquerading as a press release.

Whilst it may seem tempting to save time and cost by forcing all of your messaging into the one release, the two should be kept separate.

Even if you go to great lengths to disguise advertising within the press release, most journalists will still be able to spot it a mile off and won’t even finish reading it, let alone put it to print. Honesty and transparency in what it is you are trying to achieve with your communication go a long way.

It's crucial to understand the difference between an Advert and a press because journalists hate adverts.

Always remember that a journalist is looking for news to cover, not products to feature (or they'd specifically ask for that when doing a product/service feature piece). So if you're hoping to be successful with your PR, you need to take that into account. What does journalists want to see? What sort of content would they be willing to use? The big question is always: is my story newsworthy?

Here are the three main differences between press releases and adverts and briefly examine the benefits of both.

Adverts are part of your paid marketing strategy, not your PR strategy

Adverts are paid for media spaces, often as part of a much wider campaign across multiple platforms. Primarily, their purpose is to promote sales or gain customers.

Press releases come under the wider umbrella of public relations. Releases are content that is directed towards journalists and news publications in order to promote content through a third party channel. The primary purpose of a press release is to create a buzz about and to draw attention to specific events and they are used to gain free publicity. In order to make a press release stand out, it needs to be newsworthy by being relevant to the topic, unusual or eye-catching.

The Audience is different

Adverts have specific candidates who make up the targeted audience and the campaigns will be aimed directly at them in order to encourage customers to use the service or product.

As there is no point in advertising in press releases, the intended audiences are much more general. It is much more about reaching out to the public to create third-party ambassadors, raising brand awareness and strengthening the value provided to existing customers.

The majority of Press Releases are only relevant whilst the news and buzz they are creating is relevant, so their lifespan is a relatively short one of mere days to weeks. This, coupled with the fact that journalists can be so ruthless with the selection of releases means that creating press releases is relentless, continuous and there needs to be a quick turnaround.

Adverts, however, generally run for much longer as part of a campaign and require extensive thought, design and polishing.

As you can see, a press release and an advert are very different and by not treating them as such you risk undermining your message. For further advice on how to make the most of your press releases download the JournoLink Guide To Writing a Press Release.