Supporting businesses during the Coronavirus disruption

Special support for SMEs and PR Agencies to help you survive and grow through the pandemic. 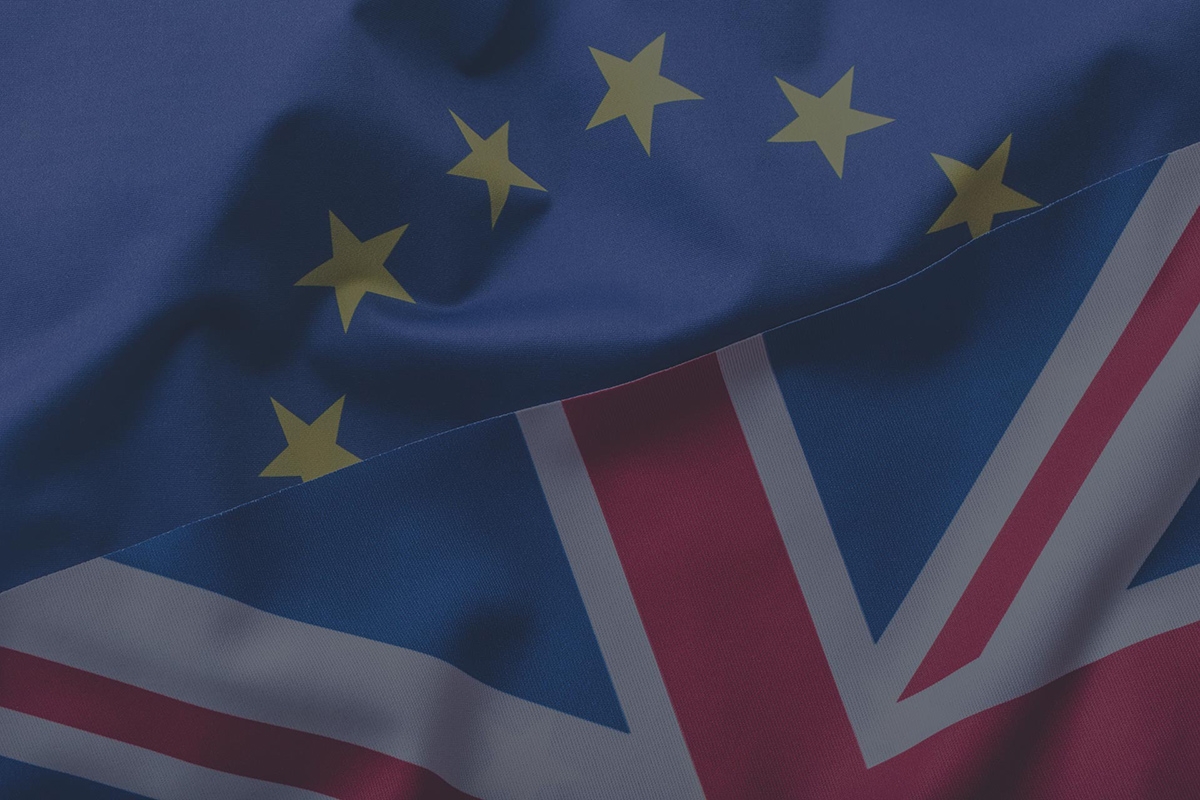 Posted by JournoLink in Events

The campaigns run by the Exit and Remain camps have thrown more facts, more quotes, and more opinions by “acknowledged experts”, former leaders and captains of industry than any other before, leaving voters confused. We got Tet Kofi and Ben Caine to put the Remain and Exit arguments together to help you decide. As always your comment and insight is welcome and the writers’ views do not reflect the corporate view of JournoLink.

The days of fortress Britain bravely going it alone as an intrepid island nation, jealous of its borders and fearful of immigrants, belong with the dinosaurs. Times have changed and will never return to what they were. The Empire is gone; the Commonwealth is a great platform for cultural and sporting exchange but no platform for economic sufficiency or political dominance.  To thrive today Britain needs to be part of a solid economic and political block.

A World of convergence.

We live in a world of convergence. World security against war and crime derives from large blocks working together on a global platform and the EU is one of the most powerful in the world. Britain’s current status as 5th most wealthy in the world will not long be sustained without a platform strong enough to leverage her talents and capability in politics, economics and defence. Alone, Britain is far weaker and would decline in influence.

The EU is by no means perfect, but the “facts” about legislation by un-elected officials in Brussels is mostly scaremongering or embellishment of the truth. I’ve seen figures of 75% (UKIP) 50% (The PM) and 6.8 % (House of Commons Library Research) bandied round and the devil is in the detail. There are primary (full UK Acts), Secondary (Statutory instruments) and Regulatory Laws. Only 6.8 % of primary UK acts come from Brussels and the vast bulk of the Secondary and Regulatory laws are passed to support and protect consumers and workers’ rights. Britain has centuries of experience in international politics and world leadership. It is far better for her to be at the top table helping guide affairs in the EU than to be alone talking to herself and facing the consequences (alone) when mistakes are made.

The resulting economic decline from leaving the EU will not affect all Britons equally. Those who lead the exit campaign are typically upper middle class, independently wealthy and privileged individuals. They are best equipped to face economic decline and would be the last to be touched by a loss of political or economic power by Britain. At the same time workers, consumers and ordinary Britons would have lost the protections provided to their standard and quality of life by the EU. Exiting is a luxury affordable by the few at the cost of the many.

There are two sides to this EU Referendum. It really does come down to personal preference and whom you put your faith in. There are many reasons to vote to leave the European Union, so I’ll outline just four key ones here.

To Take Back Control of Our Laws

We elect our Members of Parliament to represent us in Westminster, our local councillors to represent us in our local Town Hall, and most recently in London we elected our Assembly Members and the Mayor of London to represent our city. But whilst you would think that these would provide enough levels of government, unelected, unaccountable bureaucrats in fact make most of our laws in Brussels. The only part of the EU that is directly elected is the European Parliament- who only has the ability to lightly scrutinise laws, not to introduce them.
If we vote to leave we can ensure that our elections matter and take back control of our laws.

To Take Back Control of Our Money

The EU costs us at least £350 million a week. We get less than half of this money back, and we have no control over how it’s spent.
If we vote to leave the EU we will be able to control where this money is spent. It could, as suggested, be spent on our NHS, but the fact of the matter is that it would be decided by British voters.

To Take Back Control of Our Borders

Under the current system of open borders, the UK has to discriminate against immigrants from outside the EU. That means we are missing out on skilled workers from our Commonwealth partners in favour of any workers from within the EU.
If we vote to leave the EU we could install a points-based immigration system to ensure there is a level playing field across the world.

There Are Risks in Voting Either Way

A vote to remain is laden with risks.

The legality of the renegotiation the Prime Minister fought for before he announced the referendum has been questioned. So even if we remain in the EU there is no guarantee that the deal will come into force. The EU is also determined to back the single currency, despite the fact that it has failed and required bail outs on a number of occasions.

If we remain in the EU we will also be affected by any further Eurozone crises. By voting to leave we can take back control of our country. The power should be in the hands of you, the people, and those you elect.

Visit Journolink’s site with its tool to help you decide which camp best suits your views.
Take the 2-minute test at eudecision.uk and share it with your friends to help them too.